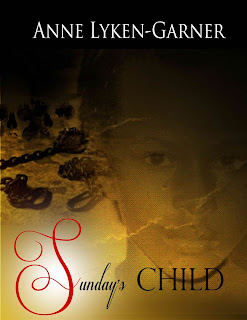 Why I Wrote Sunday's Child 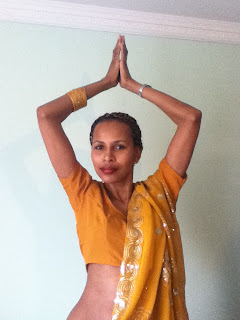 All of the events that I’ve recorded in this book have happened to me in real life, each and every one of them and more.  I have changed most of the names of the people in this memoir – but not Theresa’s – because I did not wish to cause them any embarrassment.  Apart from these names, nothing else has been changed; although, a few of the events may not have appeared chronologically.
I have recorded these episodes of my life to show that regardless of your past, with God’s help, and a few good people, you are potentially able to rise above it and can consciously decide not to allow it to affect who you are at present.
It’s an agonizing affair, but I believe that if people who’ve been abused in their childhood allow their entire lives to be ruined by it, they have in effect, surrendered to their abuser, their right of self. Abusers are aware of the devastating powers of their actions, so if the victim continues to live his/her life in the shadow of that abuse even after it has ceased, he/she is enabling the abuser to succeed in destroying their life, thus achieving their goal.

I wrote this book in the progressive developmental language of a growing child to provide an opportunity for the reader to visualise the intimate thoughts of an imprisoned child of that age.  This I hope, would offer a tool, which could help to identify a child who is being abused.

In addition, I wanted to express my experiences in the way I saw them as a child, because I was not willing to add my adult opinions to this story. Firstly, because it allowed the person I am now, to take a step back and write the story objectively. Also, it meant that I did not have to painstakingly analyse a lot of the behaviours demonstrated in Sunday’s Child; patterns which, although I could not understand them then, are clear to me now because of my training, Child Psychology qualifications, and work experiences. For legal purposes, I want to mention also, that some of my then juvenile political assessments of the government were not necessarily factual. They are merely what I believed to be the truth, based mainly on the opinions of the adults I overheard, and also on the effects their policies had on my young life.

Below is a bundle of Sunday’s Child excerpts. Please note all these were posted before the book was published. Therefore, with pre-publishing editing, many of these excerpts in the released version of Sunday’s Child may be slightly different - not in content, obviously, but in style. You’ll find a synopsis and some other particulars about my book at my confidence blog here: Sunday’s Child. The book is now available to buy from the link on the right.

The day mammy broke my face

The child and the food line

The curious incident of the body in the latrine pit

How to cook human flesh

A waterfall of angry, dashing colours

How to earn seven years of bad luck

A cup of pee

Rock-a-bye auntie, your bough did break

I've been thinking of something I could post here that would be both useful and informative for the start of this year. While I'm not a fan of astrological limitations of what a person should be, based on when he/she happened to be born, I quite like the idea of jewellery (who doesn't, right). Flowers don't hurt either.

and flowers which make traditional gifts

for friends and family (especially women) related to the month in which they were born. Make a note of these for when you're shopping for presents for the rest of the year. Email ThisBlogThis!Share to TwitterShare to FacebookShare to Pinterest
Labels: birth flowers and stones

Christmas Has Gone To The Dogs

In order to wrap up 2010's posting on this blog (I still have a few posts left in me for my other sites) before I leave for my Christmas hols with relatives, I want to bring you some 'awwww' inducing pictures of little Christmas doggies. They're all dressed in the most fabulous, seasonal garb and definitely put me in the Christmas spirit. I've trawled through dozens to bring you some of the best ones. All say, 'Awwww....'

The urls for all the images are at the end of this post.

I've always wanted to create a full post in progressive pictures. I think I've managed to do just that today. This is how I transformed my son's bed from plain and dull, to one that's fun and colourful. With just an old, dusty headboard and some well-chosen material, you to can make a stunning piece of furniture out of your old, boring bed.
Note: use an old, soft blanket under your top layer of material to create a softer, more cushiony  feel and look. 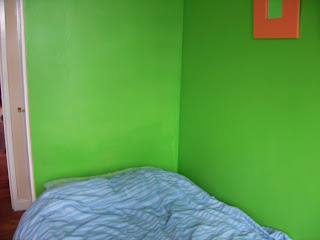 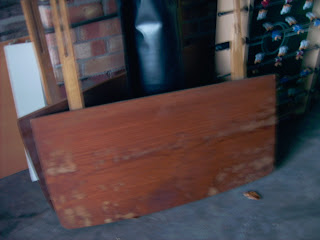 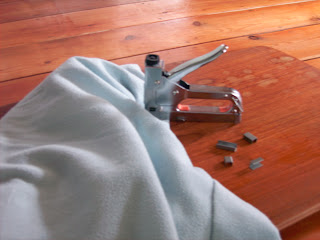 Email ThisBlogThis!Share to TwitterShare to FacebookShare to Pinterest
Labels: a post in pictures, boys beds, fun beds, make a headboard for your bed
Older Posts Home
Subscribe to: Posts (Atom)